The Secret Garden has changed its title, now it is DON’T STOP (NO T’ATURIS)

PLEASE VISIT THE OFFICIAL SITE OF THE FILM HERE: http://www.camillezonca.com/notaturisfilm 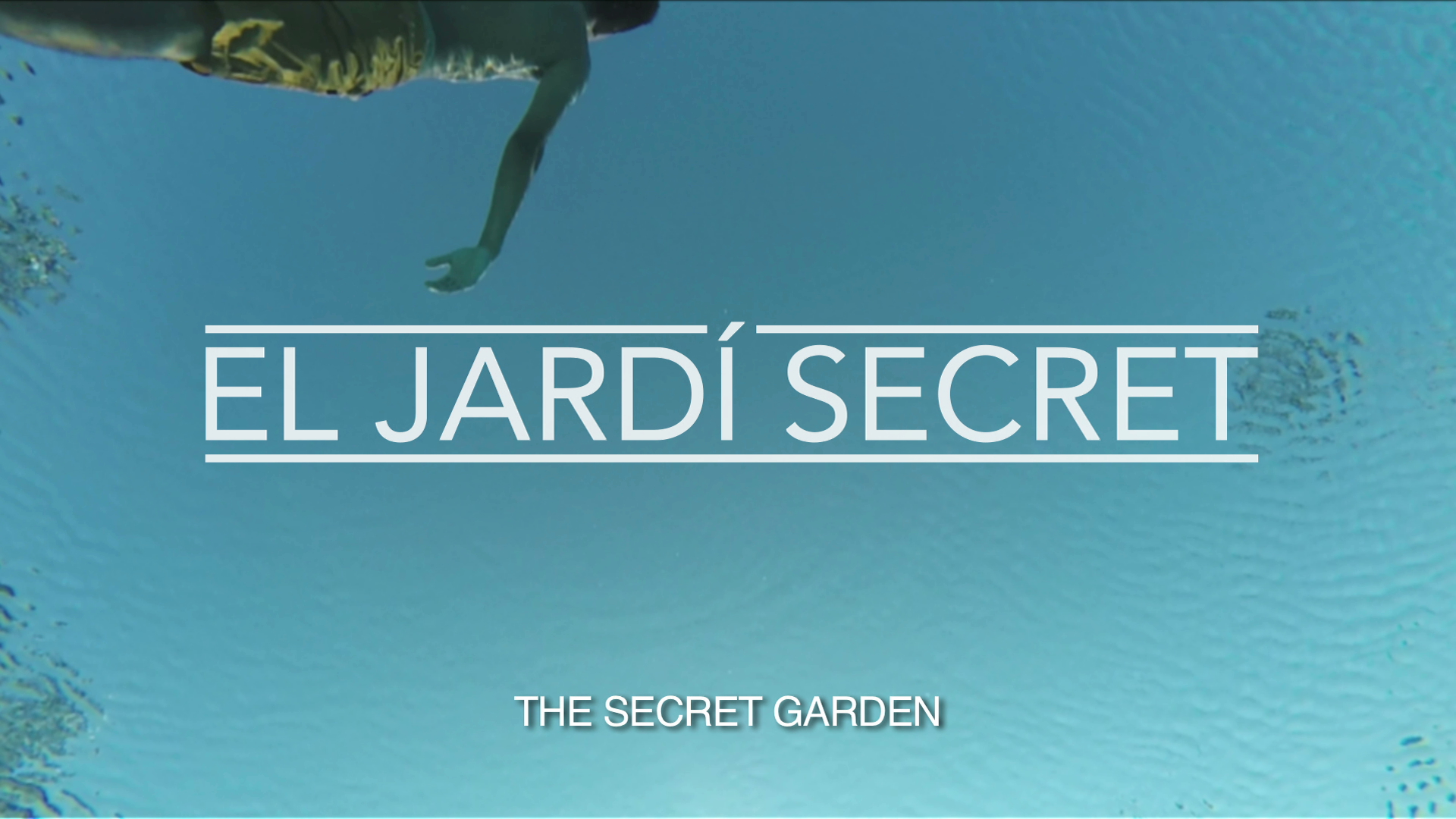 Marese , Tajin, Miquel and Jessica are about to start the most crucial year of their lives so far: their last year in highschool. They live in Raval, a charismatic neighbourhood in Barcelona with a complex social reality and huge cohabitation between cultures. For them, education is the only guarantee to social progress and better lifes.

The Secret Garden is a late adolescence choral portrait documentary, following a group of low class teen- agers over a whole academic year. We will see their physical and psychological changes during the transi- tion from childhood to adult age, showing their expectations, their efforts, failures and successes.

The Secret Garden talks about adolescence, immigration, school failure, school drop out and also how education is one of the only guarantees of social progress.